The Fraternity of Alpha Kappa Lambda understands that sexual assault and domestic violence is a serious problem in society today. “These Hands Don’t Hurt” was initially established to raise awareness and educate college students about these issues. Today, that is not enough.

People are aware, but too many do not *understand* these issues in the ways that matter most to influence behavior. People need to understand this issue in deeper and more relevant ways. It is behavior that helps or harms, so we must do what influences behavior more effectively. With this in mind, “These Hands Don’t Hurt” is evolving and we must act.

We must be working to change individual behavior, not just of college men, but of all those around us. This change is more complicated and will not be sufficiently achieved wherever the low goal of raising awareness and explaining rules and policies is the standard. This matter because we must avoid the false sense of accomplishment.

“These Hands Don’t Hurt” will adapt to society today and we can start on college campuses using education, service, and philanthropic projects. As the fraternity’s national philanthropy, AKL hopes to lay the foundation for chapters and members to create an environment of support within their campuses and communities.

Sexual Assault Awareness Month (SAAM) is an annual campaign to raise public awareness about sexual assault and educate communities and individuals on how to prevent sexual violence. Each year during the month of April, state, territory, tribal and community-based organizations, rape crisis centers, government agencies, businesses, campuses and individuals plan events and activities to highlight sexual violence as a public health, human rights and social justice issue and reinforce the need for prevention efforts.

Domestic Violence Awareness Month (DVAM) evolved from the Day of Unity held in October 1981, celebrated on the first Monday of Domestic Violence Awareness Month. It became an entire week devoted to a range of activities conducted at the local, state, and national level. The National Coalition Against Domestic Violence conceived the first annual Day of Unity in 1981. The intent was to connect advocates across the nation who were working to end violence against women and their children. The activities conducted were as varied and diverse as the program sponsors but had common themes:

The hallmark of “These Hands Don’t Hurt” is the Promise Wall. While it can take many physical forms, the fundamental idea of the Promise Wall is that advocates take the pledge against domestic violence and sexual assault by pledging their hands will not be used to harm another. Hands are then placed on the Promise Wall to signify this commitment. 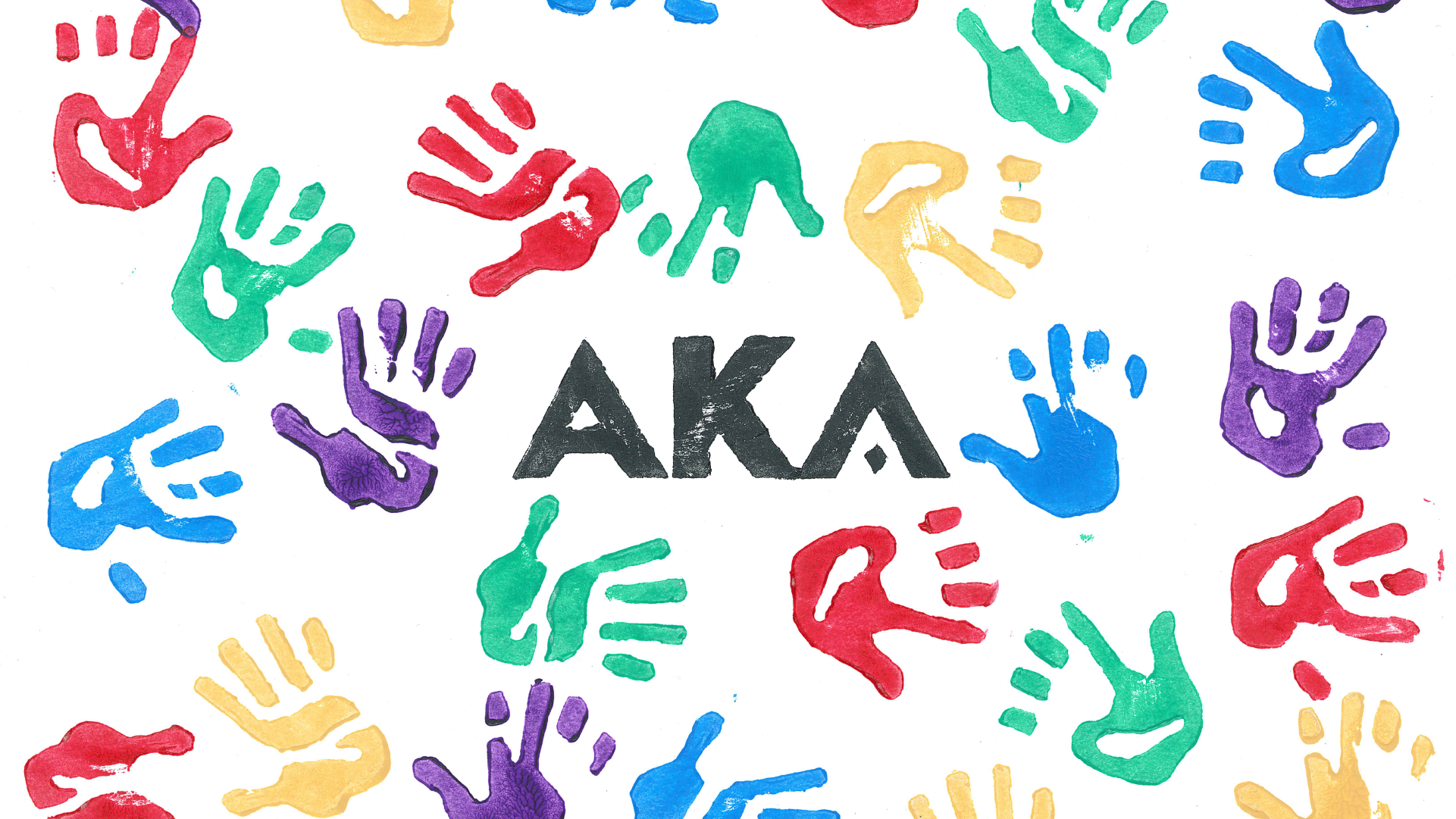 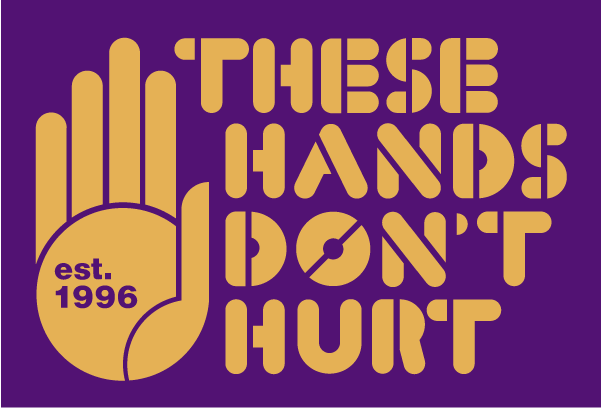 Making The Most of Your Event

“It’s On Us” focuses to “stop sexual assault” prompting others to take the pledge not to be a bystander but part of the solution. Featuring social media photo filters and other resources and videos.

“No More” is dedicated to ending domestic violence and sexual assault by increasing awareness, inspiring action and fueling culture change.

“Not Alone” features many resources including groups, hotlines and campaigns for various demographics. As well as commonly asked questions for students and assistance for schools.

“Love is Respect” focuses on healthy relationships allowing users to find help for themselves, others and legal help. As well as resources including quizzes to answer commonly asked questions. 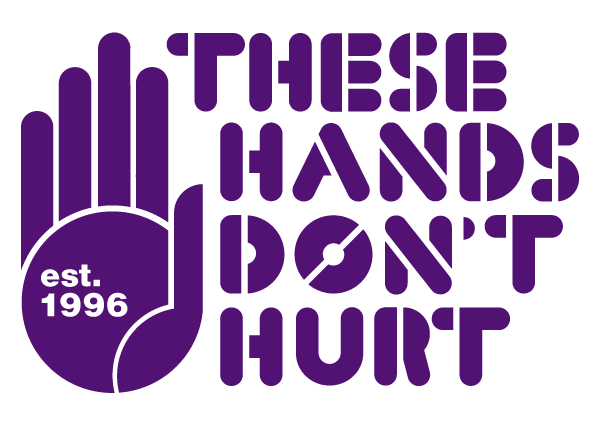 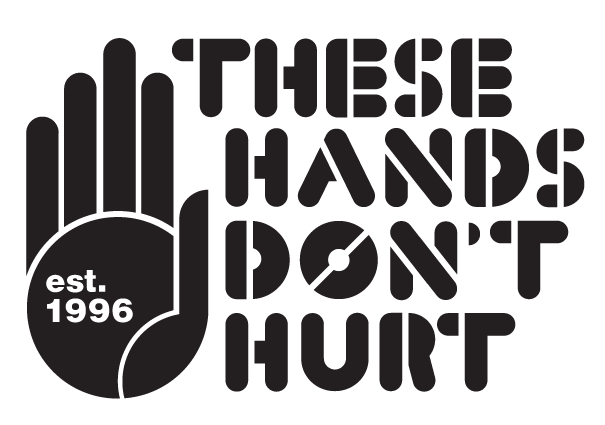 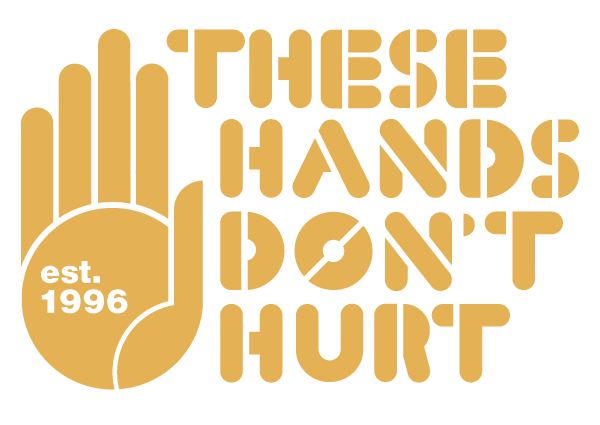